Turkey, known for hot baths, baklava and fine leather goods, is also a serious contender in yacht building.  But since marketing is not one of its strong suits, the country could stay the best-kept secret in the superyacht world. A rich maritime heritage, pedigree craftsmanship and low wages have created a niche that positions the country at the heart of yacht production.

There have been some impressive names to come out of Turkey, including the sailing yacht Maltese Falcon, the 348-ft. Dream, 253-foot Go, and the 236-foot Axioma, among dozens of others. 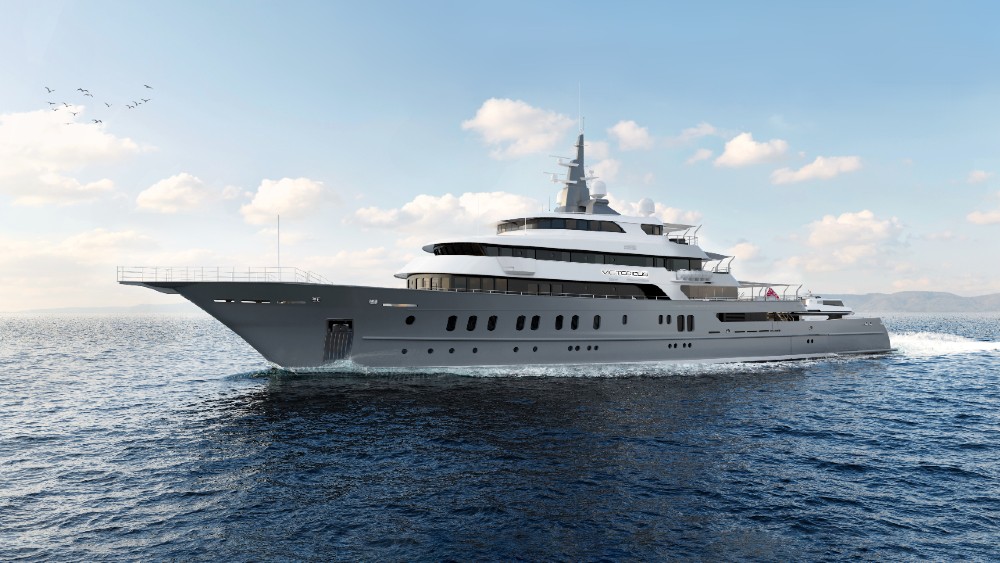 The 279-foot Victorious was delivered earlier this summer to its new owner, and made its public debut at the Monaco Yacht Show.

At the Monaco Yacht Show two weeks ago, Bilgin displayed the first of its 263 series, Tatiana. Its interior includes walls and furniture of rich Macassar ebony, eucalyptus and different marbles, and the exterior has a sleek, sexy profile. Lead designer Emrecan Ozgun of Unique Yacht Design said his firm went all out to avoid “high-dosage design clichés” throughout the boat, making it one of the most contemporary, elegant launches this year.

Another major launch at Monaco was Victorious, a 279-footer from Akyachts, a new yard that the owner established to build the sleek superyacht. London-based H2 Yachts did the contemporary interior design, putting paid to the notion that Turkey’s designs lag behind the European builders.

“It’s now accepted that Turkey ranks third in the world for yacht construction in terms of total feet, after Italy and Holland,” Alexei Mikhailov, founder and president of Bering Yachts, told Robb Report. “In my opinion, it will soon be considered second.” 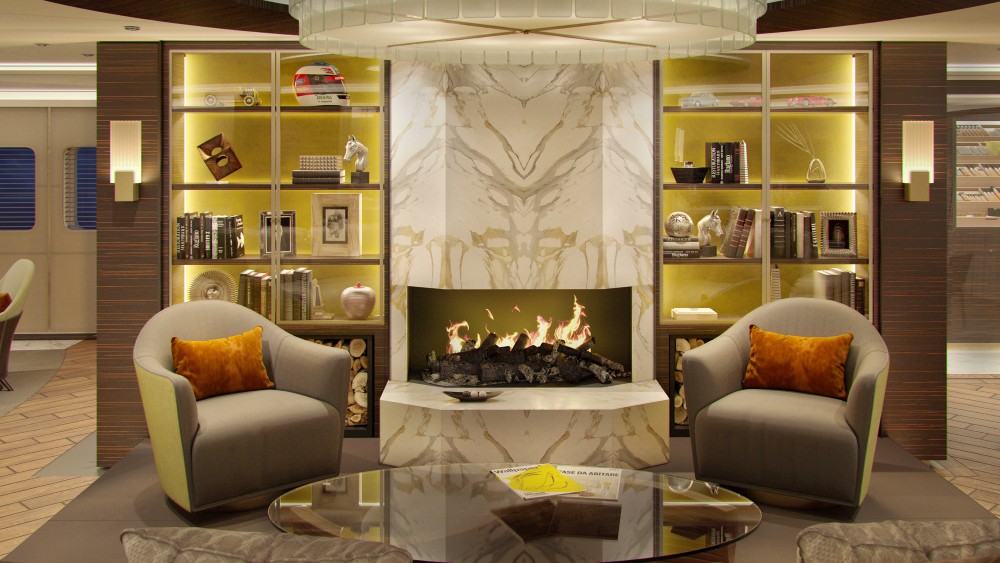 Interiors, like this salon on Victorious, are often designed by leading European design firms.

In April 2021, Bering’s 78.7-foot B77 explorer Veronika was delivered to her Australian owner. It’s the first of four deliveries planned by the shipyard this year, including a Bering 70, Bering 92 and Bering 76. Mikhailov believes the fiscal benefits of Turkey’s 18 Free Zones (VAT-free, tax-free and duty-free) make yacht building more accessible.

The Antalya Free Zone is the main yacht-building hub, accounting for around 80 percent, followed by Istanbul’s Tuzla district and Bodrum in the Muğla province. In 2019, 47 superyachts with a total combined length of 2,630 feet came out of the Antalya Free Zone, generating $95 million in revenue. The cross-section of owners came from the Netherlands, the U.S., Qatar, Croatia, the Ivory Coast, Portugal, Jamaica, Russia, Oman and Djibouti.

But Turkey’s appeal cuts deeper still. It has a solid artisanal workforce, a phenomenon that has arisen from the country’s longstanding manufacturing history and bespoke furniture making. And when the risk of a shipyard going bankrupt is taken off the table, the opportunity becomes even sweeter. 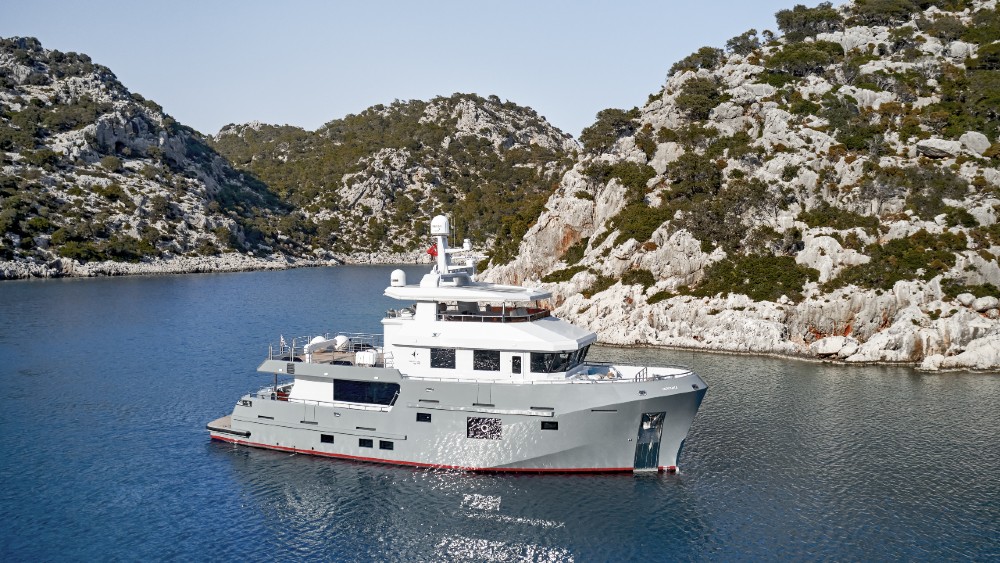 Bering Yachts has made its name for its series of explorer yachts under 100 feet.

“Purchasing a new build in Turkey is different from anywhere else in the world,” says Mikhailov. “The certificate of ownership is issued to the owner by the federal government from the very start of construction, which means Turkish shipyards effectively work for hire. So, it’s a really safe and transparent way of boat building that puts the owner in control from the beginning.”

In Bursa, at its 1.7-million-sq. foot yard, Sirena Yachts is making waves with its flagship 88, the shipyard’s largest model to date. Hulls three and four delivered in June 2021 to their Canadian and Spanish owners. The Canadian owner plans to live aboard for seven months a year, cruising the Bahamas and Caribbean. Eight hulls have sold in total to owners from Russia, North America and across Europe.

“The Sirena 88 is not a first-time user type of boat,” Ali Ongar, CCO at Sirena Yachts told Robb Report. “It’s designed for the owner who knows what they want. It’s a real hybrid, combining the American trawler-style of boat with superyacht speed and finesse and a bespoke interior, if required.” 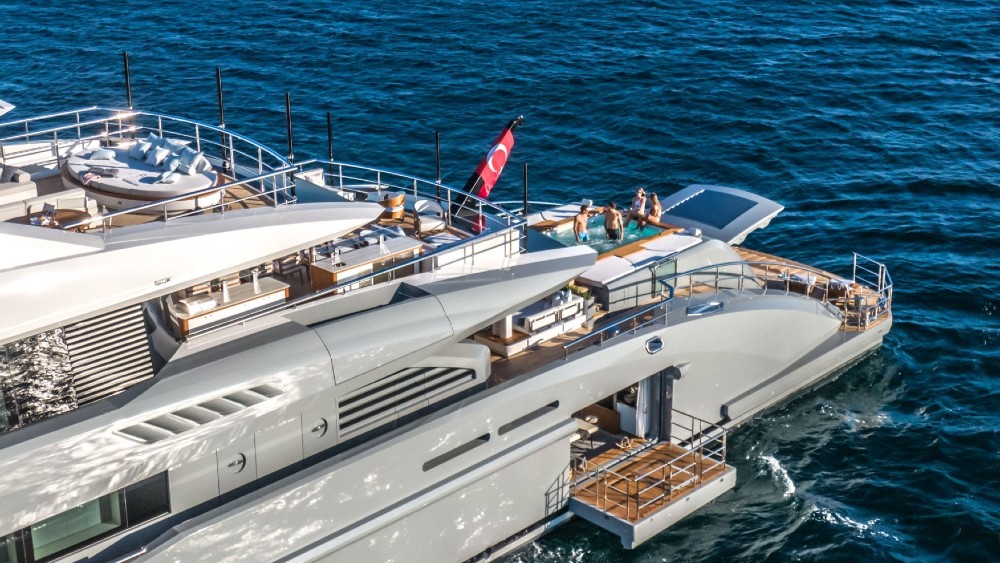 The complex, multi-deck stern of Tatiana.

Building speculation boats, Sirena Yachts has created a rapid lead time of just two years. But if an owner steps in up to 10 months before delivery, they still have the option to customize their yacht interior.

“We never stop building our hulls,” says Ongar. “We can build a 58-foot yacht from start to finish in four months, so that means we have the capacity to deliver one boat every 35 days throughout the year. That’s the beauty of building on speculation.”

Many Turkish yards are also collaborating with established European designers to further elevate the status of the yachts. Ken Freivokh and Dykstra Naval Architects are the names behind Dream Symphony and Cor D. Rover penned Sirena 88’s interior. Meanwhile, Evadne Yachts in Istanbul has collaborated with Dutch studio Vripack to produce an entire series of Rock models, ranging between 80 and 138 feet. 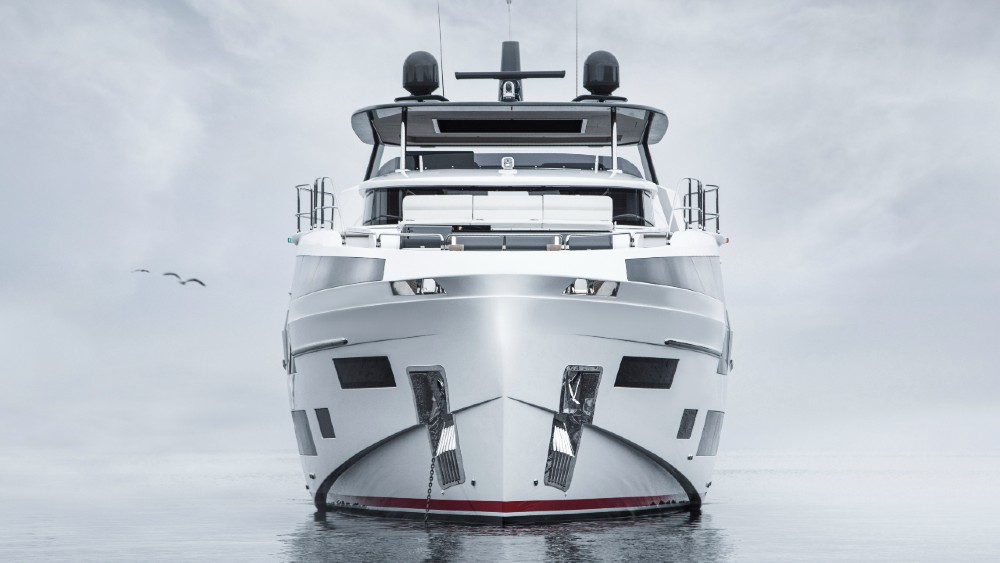 “I set out on a mission to find the best explorer yacht design studio in the world, and, in my opinion, that is Vripack,” Ali Sayakci, owner of Evadne Yachts, told Robb Report. “When you pair world-class design with Turkey’s competitive boatbuilding edge, you create the ultimate talent pool.”

If the growing demand for new yachts following this year’s Cannes and Monaco yacht shows is any indication, Turkey’s boatbuilding sector could be in for a strong run over the next three years. “We have the best address in the world for semi-custom yachts,” says Sayakci.