80 Lasers racing in Dublin Bay on a sunny Saturday afternoon in October is an unusual sight in a normal year. These past two seasons have been far from normal for most sailors, but the Laser dinghy class has gone from strength to strength nationally.

At times during lockdown in 2020, single-handed dinghies were the only access for sailors to local waters. The fifty-year-old Laser class benefited greatly from this and has continued to attract and retain new sailors throughout 2021. The Irish Laser Masters championship hosted by the Royal St. George Yacht Club in June broke records with the highest attendance in the event’s history. Other regional and national events throughout the season were also seeing record attendances.

The final event of the season in Dun Laoghaire was this weekend’s Grant Thornton Sprint Regatta hosted by the Royal St. George Yacht Club. This novel regatta format saw race officer Richard Kissane serve up five races in quick succession for each of the three Laser fleets. Light and shifty wind conditions made his job particularly challenging as his team set down a trapezoid course. Ever-calm, Kissane was not phased and he delivered 15 race starts in just over three hours. 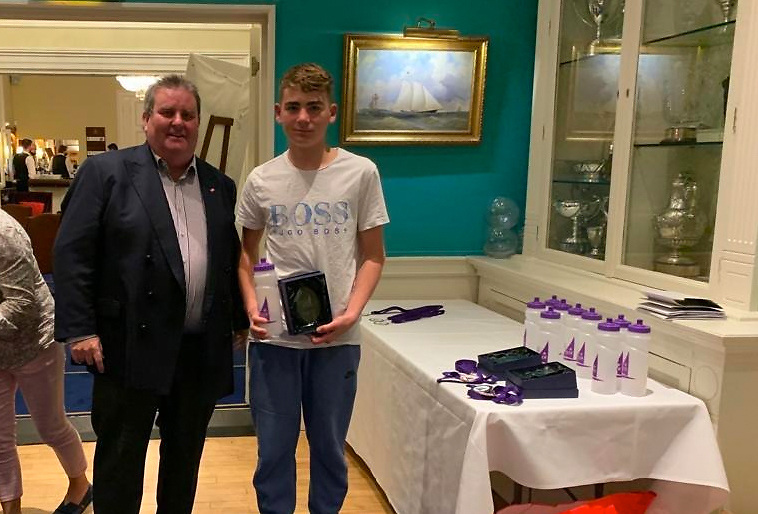 The event saw some new talent emerge into the Laser fleet, most notably in the junior section. Howth’s Rocco Wright who raced for the first time this season in a 4.7, sat into the larger Radial rig for this event. The lighter airs clearly suited him and he took home Gold against a strong fleet including national champion Jonathan O’Shaughnessy from Royal Cork Yacht Club. 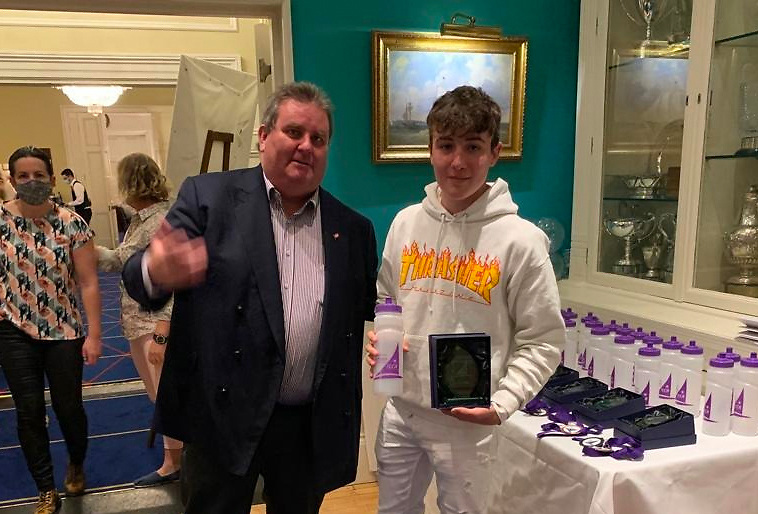 Meanwhile, in the 4.7 fleet, the Royal St. George’s Matteo Ciaglia who also competed for the first time in this fleet took home Gold for the Dun Laoghaire club. Christian Ennis from the National Yacht Club took Silver, while the George’s Jessica Riordan took third overall and first female. 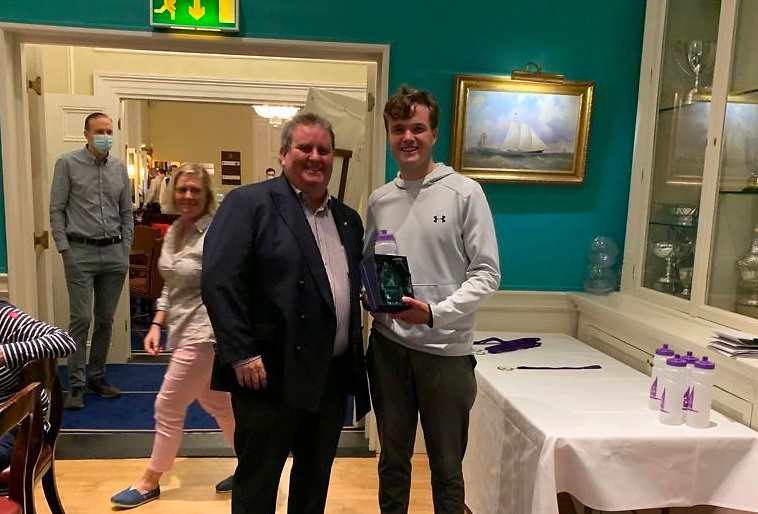 Event organiser, Brendan Hughes of the Royal St. George Yacht Club suggested that the interest in Saturday’s event was as much to do with format as the overall growth of Lasers. “Sailors are really enjoying the sprint format and also having the opportunity to participate in a competitive fleet on a single day. Each race was between 25 and 30 minutes in duration which on a trapezoid course means there is intense competition and opportunity to win or lose places.” said Hughes. “Clearly the format is worth repeating with fleets travelling for this event from as far and wide as Tralee, Cork and Sligo. We’ll definitely be doing more of these in future.”