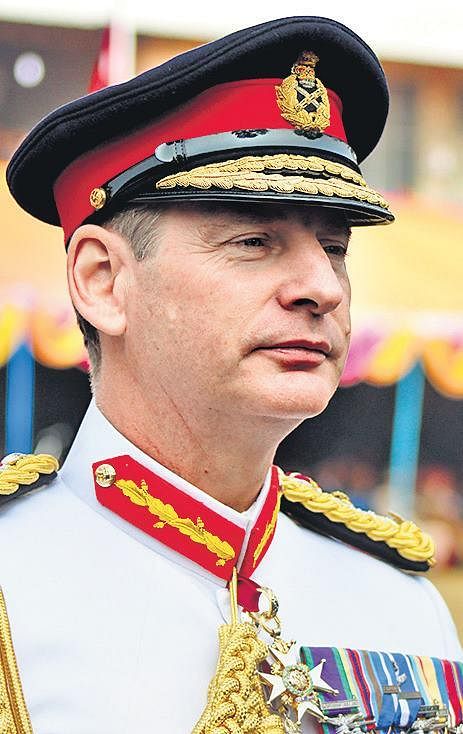 National School of Drama opens centre in city
The National School of Drama (NSD) has opened a Theatre in Education (TIE) centre in Srinagar. The TIE centre would be developed for offering one-year diploma courses shortly in Kashmir. It would engage in promoting theatre activities among children and youth in Kashmir. J&K Chief Secretary, Arun Kumar Mehta and Bollywood actor and chairman of NSD, Paresh Rawal jointly inaugurated the TIE centre in Srinagar. As per MoU signed between J&K Government and NSD, all theatre activities in Kashmir would be held by NSD in collaboration and consultation with JKAACL. The opening of NSD’s TIE centre in Srinagar would help groom young theatre and cinema aspirants from the Valley of and help them polish their talent and open them to new opportunities.

J&K’s first-ever floating theatre at Dal lake
The first-ever open air floating theatre and laser show on Dal lake in Srinagar was launched here last week. The floating theatre aims to attract dmoestic and international travellers to the UT, especially to all weather tourism destinations in the valley. On the occasion, Bollywood movie “Kashmir ki Kali” was telecast on the open houseboat. The tourists, locals and the officials watched the movie in the open air theatre in a first-ever such experience. The laser show at Ghat Number-7 of Dal Lake was also launched, where a short film on history of houseboats in Kashmir was also telecast on an open houseboat.

Infra assets named after personalities
Jammu and Kashmir government has accorded sanction for renaming of at least 76 infrastructure assets after eminent personalities and slain security men in the Union Territory including in militancy-hit Kashmir. The 76 infrastructure assets renamed include schools, colleges, roads and other government institutions. The slain security men on whose names government infrastructure would be named have been killed in militancy violence in the UT in over three decades of militancy in the region. The authorities have been directed to start proceedings to this effect without delay.

Fayaz wani
Our correspondent in Jammu and Kashmir fayazwani123@gmail.com