PANAMA CITY BEACH, Fla. (Tribune News Service) — The U.S. Coast Guard has grown concerned about an apparent rise in illegal charter boats cruising in the Gulf of Mexico as tourism has spiked in Panama City Beach this year.

Being a charter boat captain requires several certifications and inspections of vessels used. An operator of a charter boat should be able to provide a USCG Merchant Mariner credential and documentation proving enrollment in a drug and alcohol program.

According to the Coast Guard, some boat captains haven’t been providing that and are charging fees to people who come to Panama City Beach on vacation. While the USCG doesn’t handle the case management portion of those issues, they do enforce them on the water.

“I think that is probably a part of it. This has been our busiest year in the past four or five years, probably related to COVID,” Kannan said. “I’m just speculating, but it seems we’re getting a lot more visitors, boating traffic has increased and so we can probably chalk that up as a hangover effect from COVID.”

There have been incidents in which people have gotten injured riding vessels with a captain not properly certified. Fines for illegal operations can be up to $41,456 per day or more.

Kannan said he’s not only trying to protect the people who ride on illegal charters, but the local charter captains who are following the rules.

“They are taking them out as passengers for hire and kind of put people at risk because they’re not a licensed captain,” Kannan said. “They haven’t been through the arduous testing requirements and experience needed to safely operate their vessel and to make sure their folks are safe as well.”

Kannan added that there also has been an issue with people renting boats not for charter use, then transporting more than their 11-person occupant limit.

In a situation in which more than 12 people are on a rental boat, the captain of that boat must be a licensed mariner.

Kannan said that if people are unsure about charter boats they’re looking at paying for, ask the captains to show their USCG license. He said they won’t have a problem showing it if they have one.

He also said look for the vessel to have a sticker that states it has been inspected and certified by the USCG. 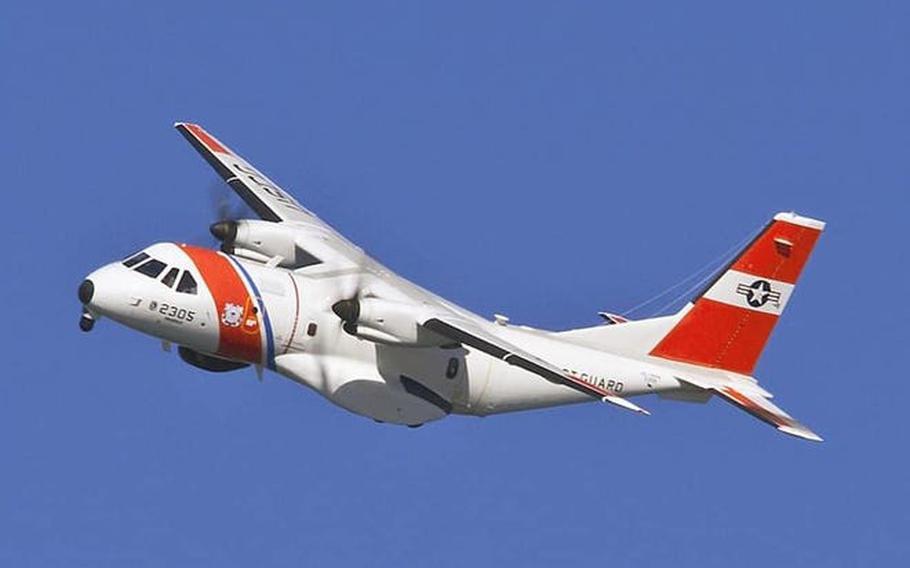 The U.S. Coast Guard has grown concerned about an apparent rise in illegal charter boats cruising in the Gulf of Mexico as tourism has spiked in Panama City Beach this year. (U.S. Coast Guard)